This Chickpea Tabbouleh recipe is a fun and filling twist on a classic dish! Traditionally, tabbouleh is a Middle Eastern dish made of fresh tomatoes, cucumber, parsley, mint, onion and bulgar wheat, but I’ve mixed things up to create a gluten-free version that really hits the spot.

Tabbouleh is typically served as a side dish or a mezze but has become increasingly popular ethnic food in Western Cultures. Using bulgar wheat is an inexpensive way to make a big batch of food to serve a crowd, but swapping the bulgar wheat for chickpeas not only make the recipe gluten-free but helps amp up the plant-based protein content. When it comes to chickpeas, you can make your own at home by soaking them and boiling them until they are soft, much like you would cook rice, or used a canned version instead. When it comes to canned chickpeas, opt for low-sodium versions and be sure to strain the chickpeas and give them a cook rinse before adding them to your cooking.

This salad can be served as part of a larger spread or BBQ, and it also stores very well in the fridge making it the perfect dinner side dish or make-ahead lunch. 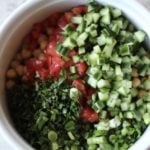 A gluten-free take on a classic tabbouleh, made with chickpeas this recipe helps to increase the plant-based protein. 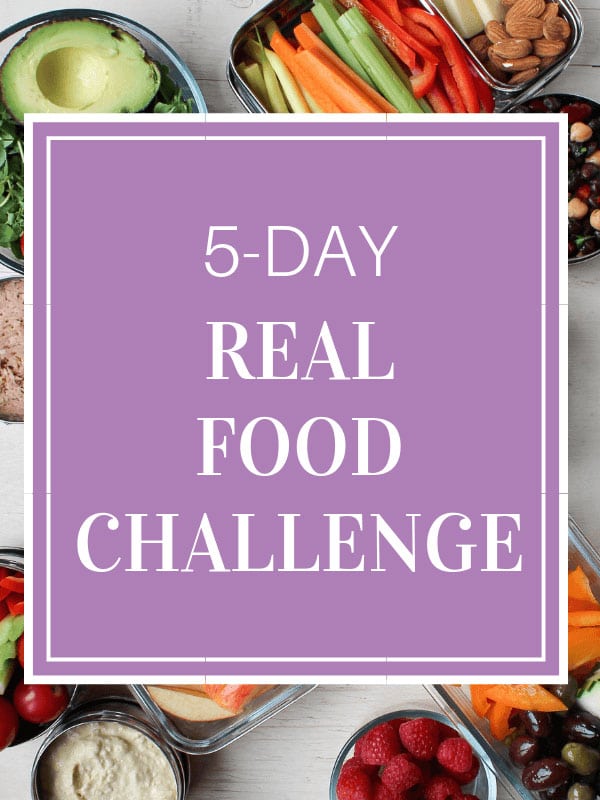