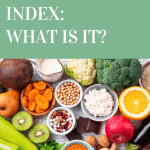 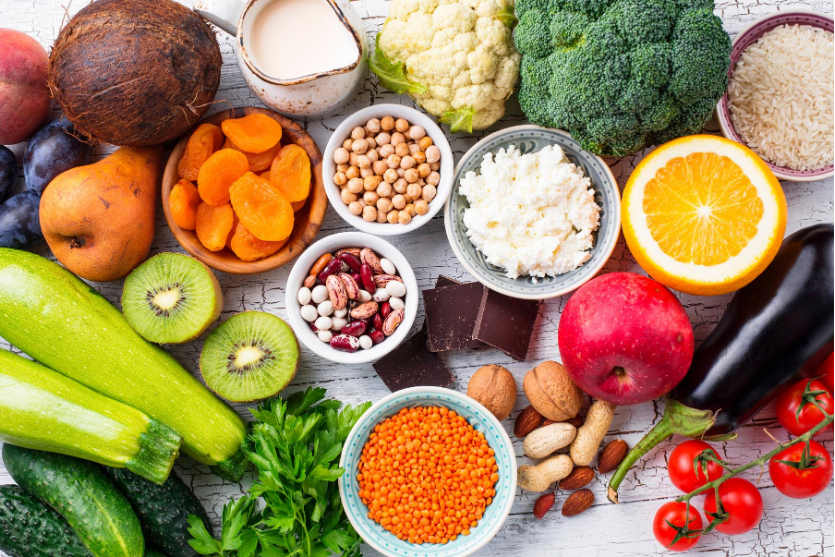 What Is The Glycemic Index?

The glycemic index is a scale that ranks carbohydrate-containing foods and drinks based on how quickly they elevate blood sugar once consumed. Values are associated with foods and beverages, also known as GI values, and are ranked on a scale of 0 to 100, with pure glucose (sugar) given a value of 100. The lower a food is on the GI scale, the less likely it is to affect your blood sugar, while foods with high GI rankings are likely to have a more rapid and impactful effect on blood sugar.

Glycemic index rankings are given to carbohydrate-based foods depending on how quickly or slowly they increase blood sugar levels once consumed. There are three primary categories of GI rankings:

Foods with a low GI ranking are typically whole foods that are unrefined and include most fruits and vegetables, beans, whole grains, sourdough, sprouted grain bread, pasta, and dairy products.

Foods with a medium GI ranking include higher sugar and starch-containing whole foods, such as pineapple and dried fruit, and lightly refined foods such as corn chips, high-fiber cereals, pita bread, couscous, some noodles, and crackers.

Here are the GI rankings of some common foods and how they compare on the glycemic index list (1)(2).

Although all carbohydrate-based foods are given a glycemic index ranking, there are a number of factors that can impact the glycemic ranking of foods, such as:

Benefits of the Glycemic Index

Individuals looking to improve their diet or those who are at risk of diabetes may find the glycemic index very helpful. In fact, there are many benefits of using the glycemic index as a health tool. (3) A low GI diet has been shown to help:

Problems with the Glycemic Index

Although the glycemic index does have some benefits, as a single tool, it also has many drawbacks.

One of the simplest ways to create a low-glycemic meal is to create a well-balanced meal that contains protein, fat, and fiber. Not only does this help to ensure that you are opting for low GI foods (that contain fiber), but it helps to ensure that you are building a meal with protein and fat, which have been shown to reduce and mitigate the negative glycemic effect on blood sugar.

In addition to creating well-balanced meals, you can also create meals that contain little if any carbohydrates at all. These foods include:

The glycemic index is a tool that you can use to help make healthier carbohydrate choices, however, it is not the only tool or the best tool. There as several factors that can influence the glycemic rating of food, including ripeness, cooking method, nutrient composition, and food combinations. Following the principles of low-glycemic eating and choosing foods that rank low on the glycemic index scale is likely beneficial for some people, specifically individuals with diabetes, however, it is best used in conjunction with other health tools; opting for whole foods, creating balanced meals, and regular activity. When it comes to eating well, everything is about context, volume, and frequency. Both low and high-glycemic foods can be consumed in a healthy diet when high-glycemic foods are consumed in moderation in conjunction with a diet rich in whole foods, fiber, protein, and healthy fats.