Is Molasses Good for You?

Molasses is a dark syrup made during the production of sugar and is often touted as a source of nutrients and a much healthier sweetener, but is molasses actually good for you? Here’s everything you need to know about the health benefits and nutrition of molasses, how it’s made, and its proposed health benefits. 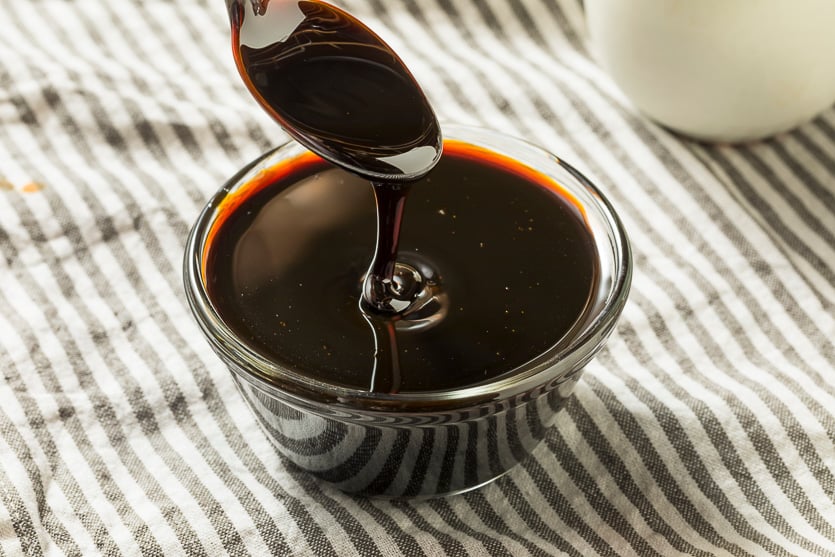 Molasses is the dark, thick syrup byproduct of creating crystallized sugar from sugar cane or sugar beets. (1) To make sugar, sugar cane or sugar beets are crushed to extract their juice, which is then boiled down to form sugar crystals, leaving a dark brown syrup behind, also known as molasses. The separation of sugar crystals from the syrup occurs several times during the sugar-making process, which results in different grades of molasses; early extractions tend to be lighter in color and sweeter in taste, while final extractions are dark in color and contain less sugar.

There are different types of molasses varying in color, flavor, and sweetness.

Light molasses, also known as treacle syrup, is made from the first boiling and processing of sugar. It has the lightest color and taste, the highest sugar content, and the least viscous texture.

The lighter grades of molasses are more commonly used in baking, candy making, and rum making to add flavor and sweetness, while darker grades are often used in animal feed. (2)

In addition to color, molasses can also be found in sulfured and unsulfured formats. Sulfured molasses is the byproduct of raw sugar manufacturing in which sulfur dioxide is added to the molasses to bleach its color. (3) This process can leave molasses with a strong chemical taste, which is why most commercial brands of molasses in grocery stores are unsulfured.

Molasses contains approximately 22% water and 75% carbohydrate from sugars, including sucrose, fructose, and glucose, and no protein or fat. (4) On average, one tablespoon of molasses contains (5):

Given there are different grades of molasses, the different types will contain varying nutritional values.

Is Blackstrap Molasses Good for You?

For these reasons, blackstrap molasses is often considered the healthiest form of molasses.

Molasses is a dark, viscous syrup created during the sugar-making process from sugar cane and sugar beets. Molasses comes in many forms, including light, dark, and blackstrap, and, unlike refined sugar, it does have some nutritional benefits. More specifically, blackstrap molasses is a source of vitamins, minerals, and antioxidants and contains less sugar than other forms of molasses and sugar. However, keep in mind that molasses is still a source of sugar and should be consumed in moderation in conjunction with a well-balanced whole foods diet.