Published on November 24, 2016 by Stephanie Kay

Winter is finally upon us, so it’s slow cooker season to the rescue, and this slow cooker Moroccan chicken is just the heart-warming winter dish you have been looking for! Full of Moroccan-inspired spices, this dish requires very little work while ensuring a whole world of flavour. 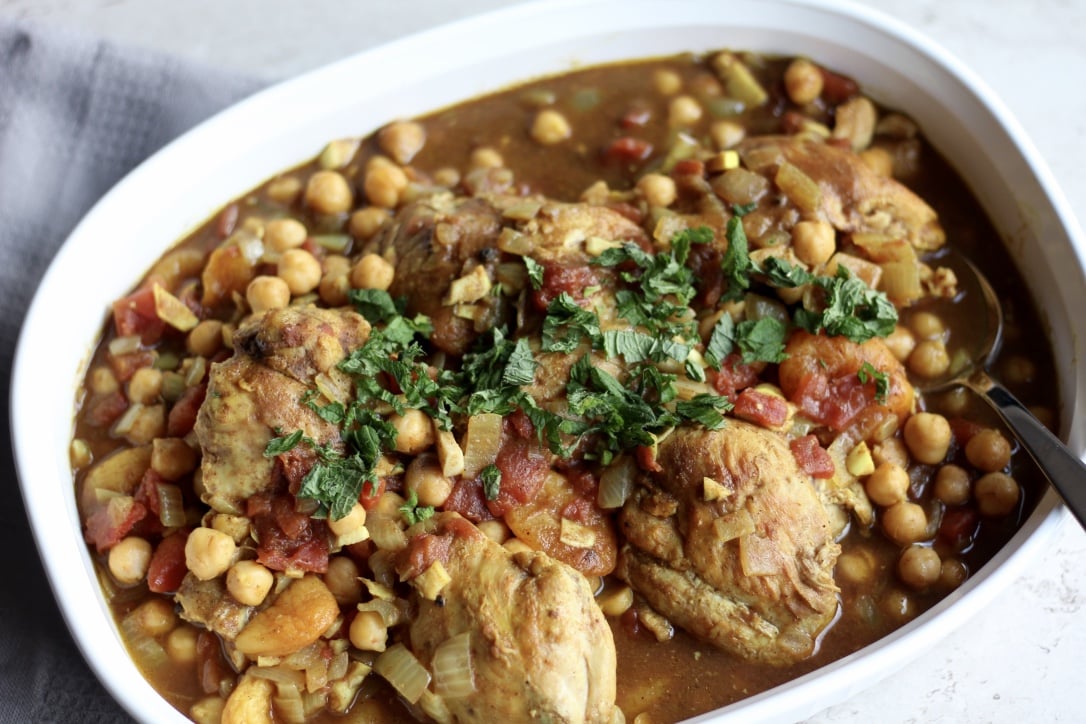 I wasn’t always one for spices. As a kid, salt pepper and the occasional dash of curry powder was as crazy as things got in our house (no offence, Mom), and when I moved out on my own I really thought that flavour came from a bottle or a packet. I used to buy all the pre-made sauces in the grocery store; be it spaghetti sauce, Thai sauces, Indian Sauces or the old Lipton Onion Soup standby. Why? Because they were easy; just open and pour. However, after watching endless hours of the Food Network, I became inspired by watching TV chefs use all of these different herbs and spices, mixing them together to create exactly the flavour they wanted.

To be honest, at first, this was incredibly overwhelming. There are over 30 spices in the standard grocery store aisle, and I had no idea what the difference was between coriander and cumin and paprika actually was. When I first began to experiment, I would just try recipes ideas I had found on the internet, mixing and matching spices as the recipes called for. Every week I would try a new recipe, and buy a new spice to add to my collection. Something I had never used before, and the more I did it, the more I became comfortable with the flavours. Eventually, my spice drawer grew and I knew what to combine to great Mexican flavours, Indian flavours or Asian flavours. But what I truly realised is that flavour comes from real food, herbs and spices, and not from a package or a bottle. When you decided to take the leap and experiment with spices, it opens you to a whole new level of cooking. And it’s fun! 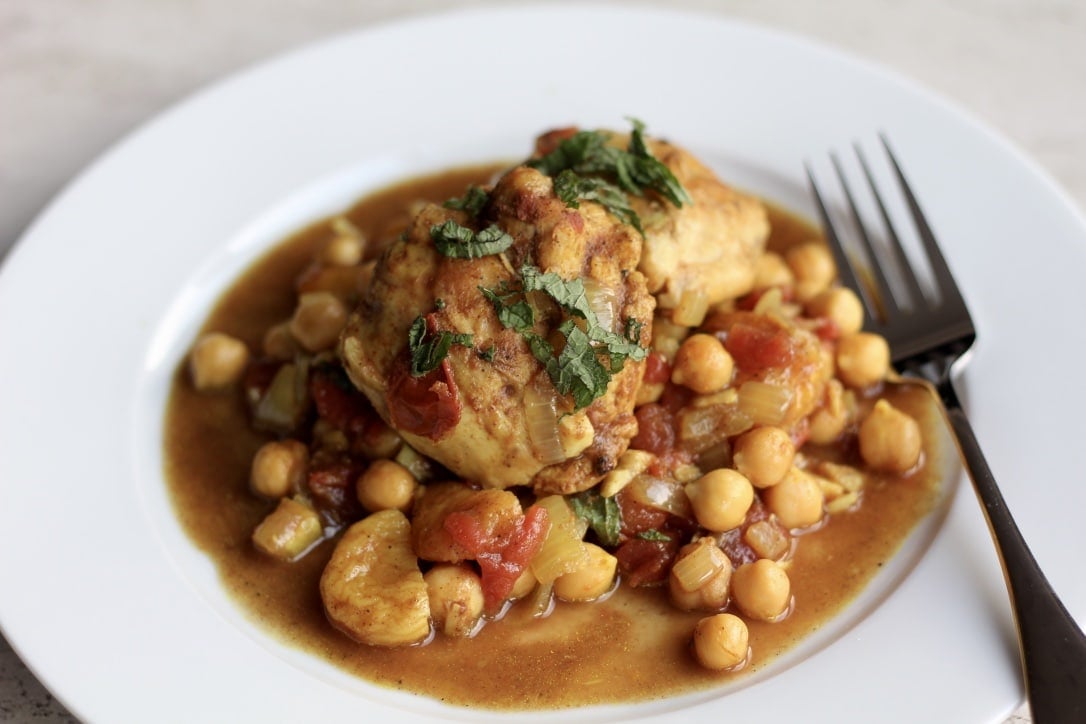 This slow-cooker Moroccan chicken is a flavor-loaded dish that I hope will provide you with a little inspiration to try some new spices in the kitchen. If you have never purchased cumin, allspice or turmeric, this is your chance! I promise that you will be impressed with the flavours you can create in your own kitchen, and create a spice drawer that you can be proud of! 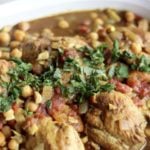 Made with chicken thighs, chickpeas and warming spices, this slow cooker Moroccan chicken is an easy recipe that is packed full of protein! 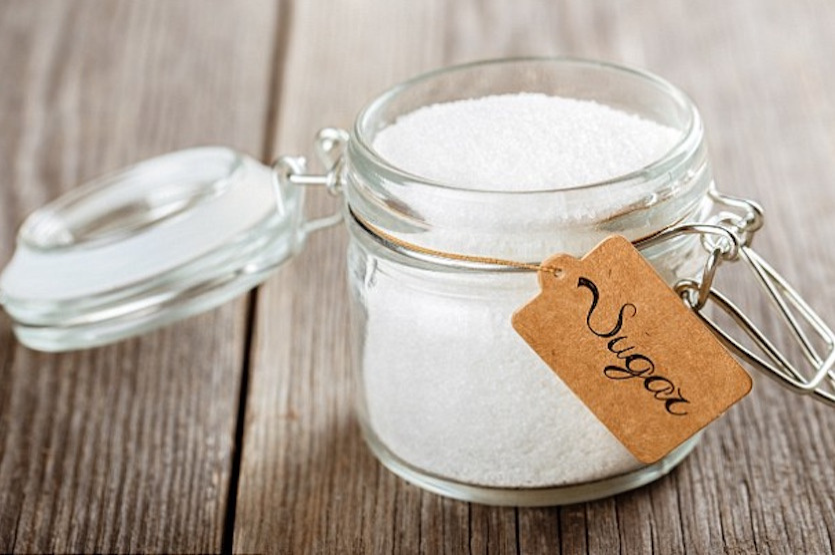 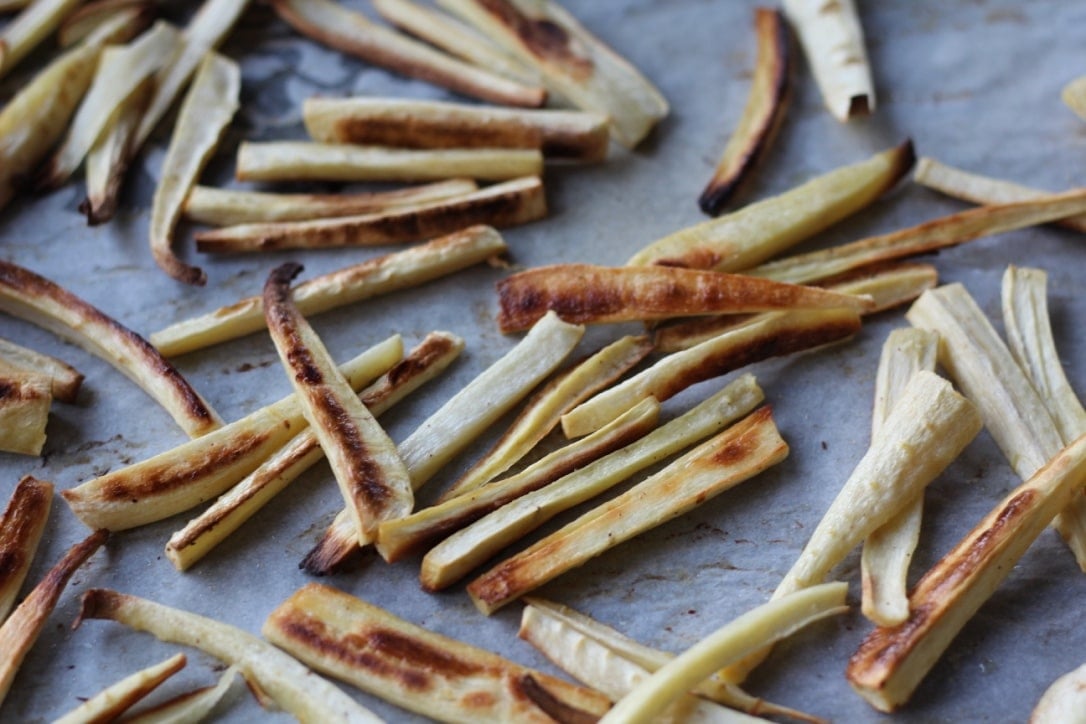 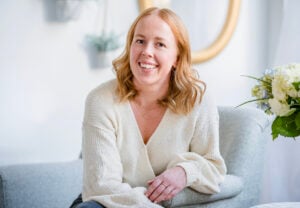